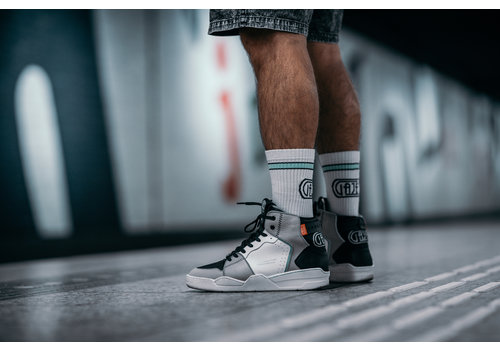 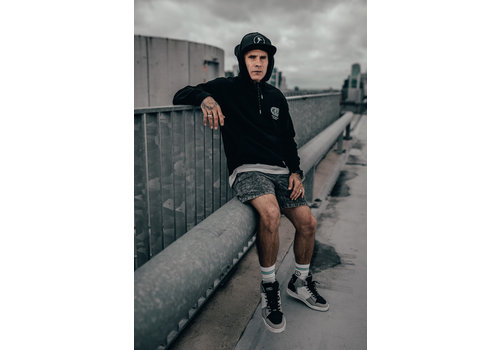 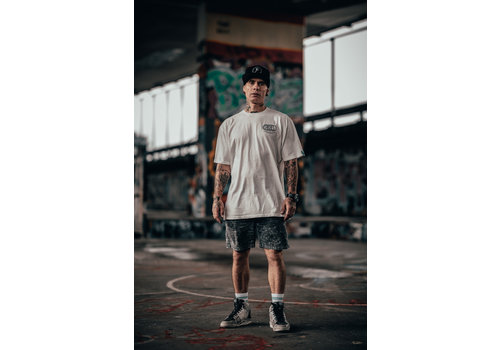 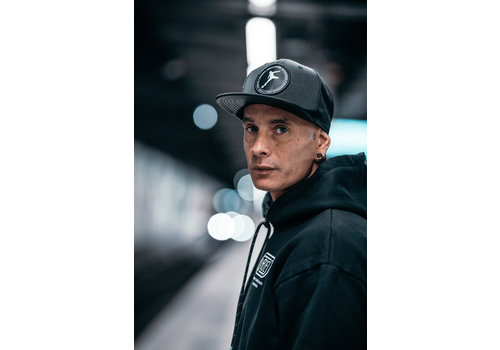 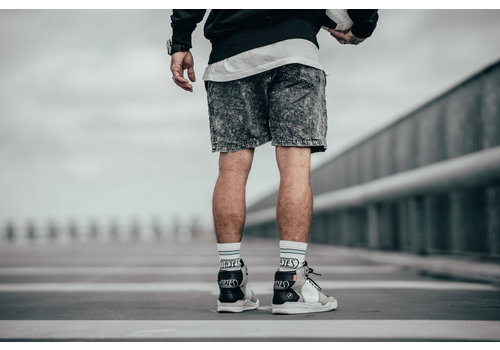 Edward van Gils is seen as the pioneer of global street football and has earned the respect of almost every football player. He became world champion in street football several times and traveled around the world to show others his ball skills. His tricks, moves & skills are world famous and he inspired numerous world famous football players such as Pogba, Edgar Davids and Sergino Dest to name a few. He has even been honored as The Godfather for EA's new FIFA21 game. There were plenty of reasons to design a special capsule collection with him.

We have designed The Godfather Pack in a special limited edition box. This premium box consists of high-quality Italian leather sneakers, socks and a matching cap.

Come and visit PATTA Amsterdam on October 9, 10 or 11 and get this premium box, signed and given by Edward himself!

By using our website, you agree to the use of cookies. These cookies help us understand how customers arrive at and use our site and help us make improvements. Hide this message More on cookies »